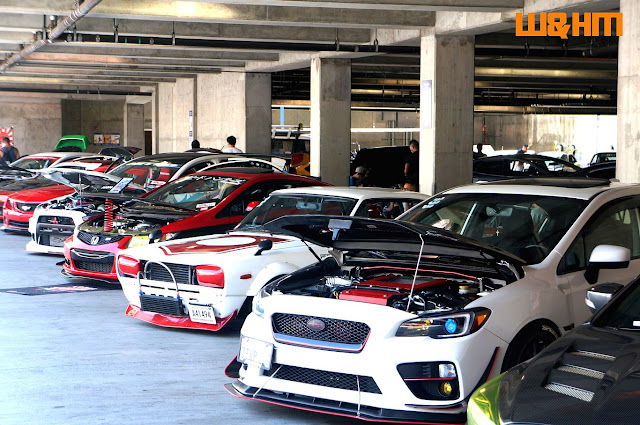 2017 Nisei Showoff Car Show brought in more Itasha cars than ever.  It's a major show of force in this every more popular form of art and appreciation

This year's Nisei Showoff car show is at the same location inside the parking lot of Aiso parking lot near the City Hall.  The underground parking structure provided an industrial concrete backdrop to the exotic cars.

And talking about exotic cars, one of the major shift in this year's Nisei Showoff car show is the rise of the Itasha car showing.  Itasha as you may know it, is a Japanese word, for cars that are adorned with Japanese anime or manga characters or graphics.

This is an art form of the car owners, as it's a bold showing of their appreciation of the crispy graphics and buttery colors of the Japanese popular art.  And majority of the time, they are permanent visual body art to the car, so it's a dedication that is nothing like other car modifications.
This year, Jun Project team and friends have brought in many Itasha cars to the show.  Last year, we remember that there were about 3 or more or so showing, but this year, it was a row of more than 10 or even more that created a magnificent line of sight.  We probably could safely say that it's the most showing of the Itasha cars in the Nisei Showoff history.
Besides the eye arresting Itasha cars, there were many traditional and outrageously Japanese import cars, with heavy modifications and upgrades.  The under-the-hood renovation, and additions of fins and wings and tails, as well as the every dazzling lighting tricks, they all made the show more interesting.

Here are some of the highlights of the show cars at the 2017 Nisei Showoff car show.  These cars will have more specific articles in the following several days.  So stay tuned for more! 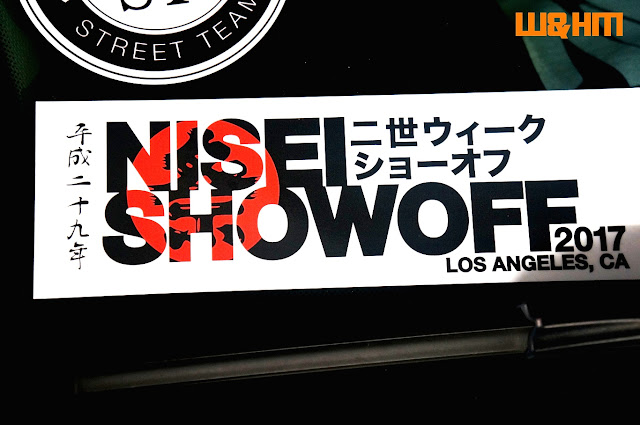 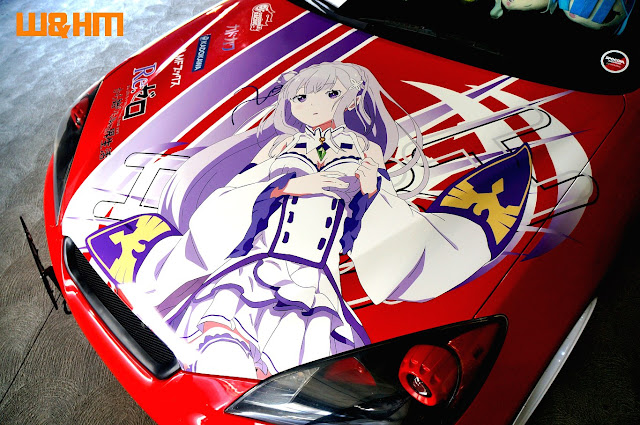 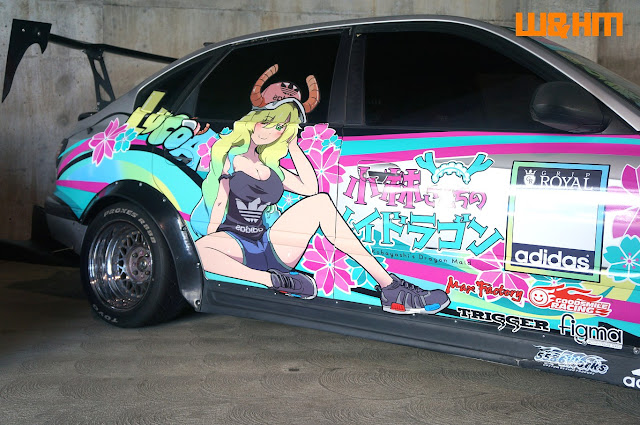 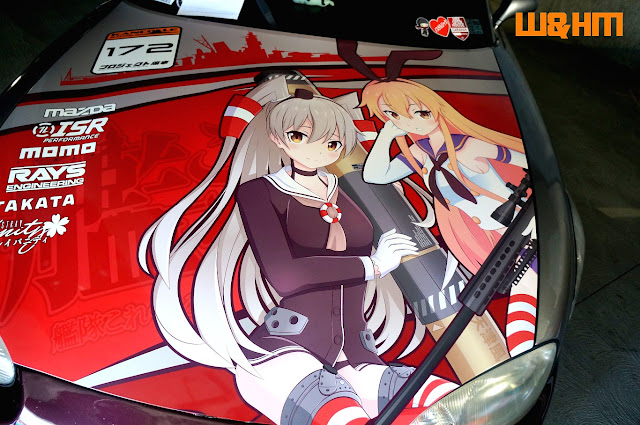 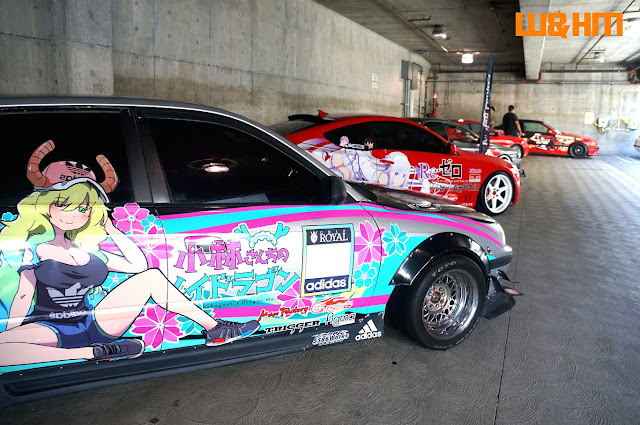 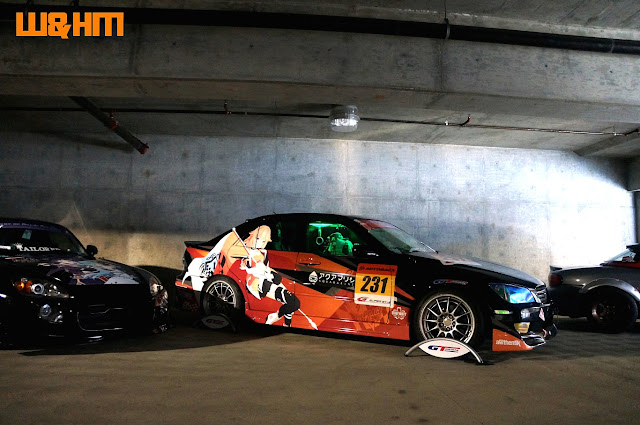 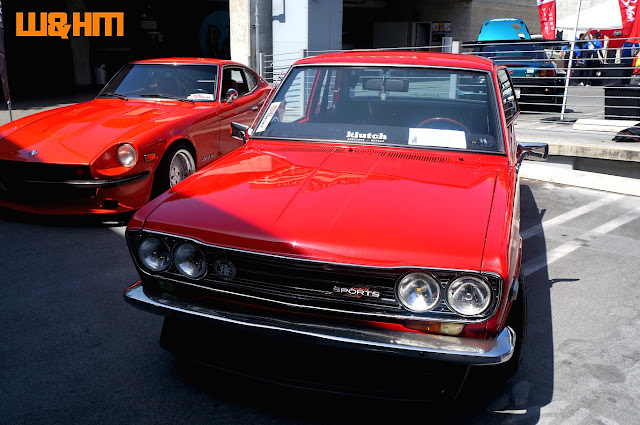 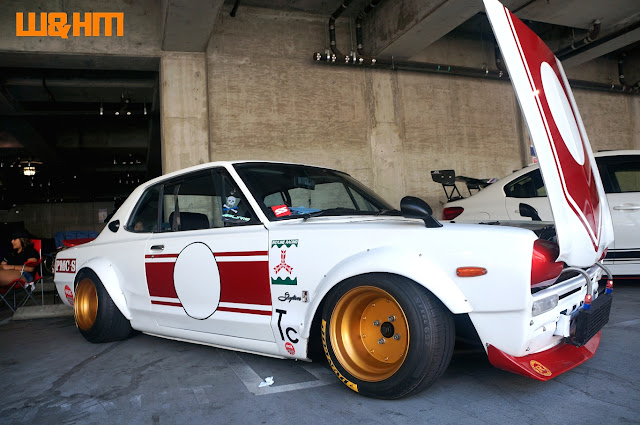 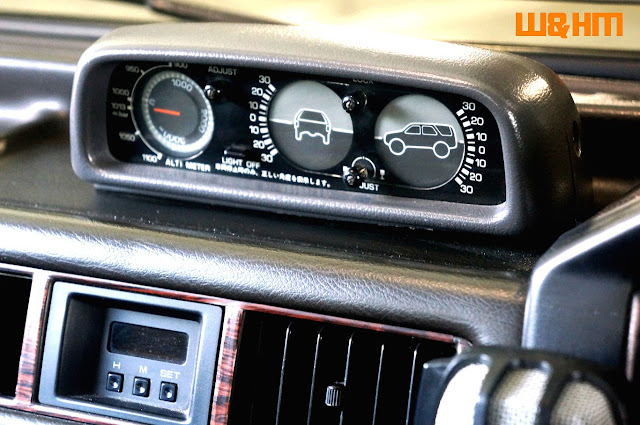 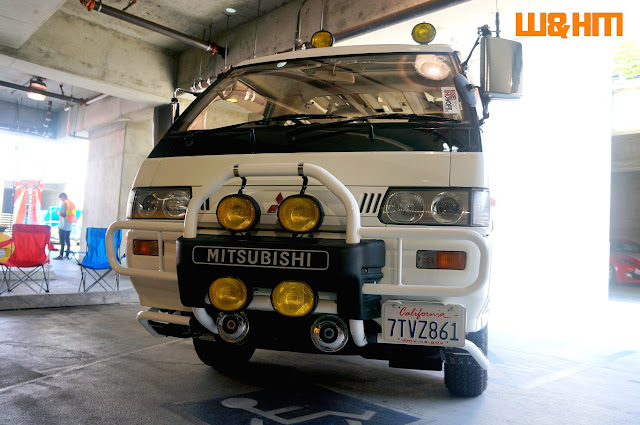 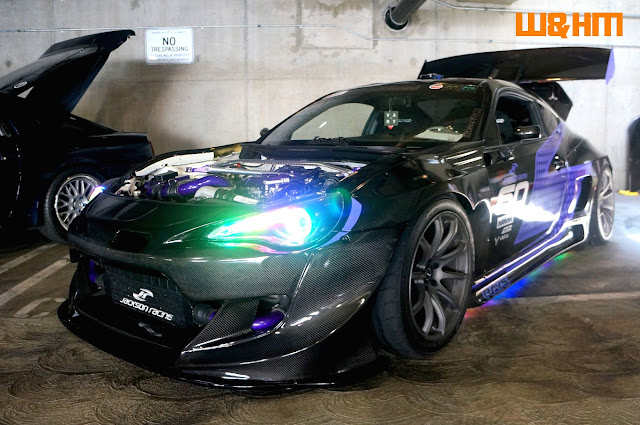 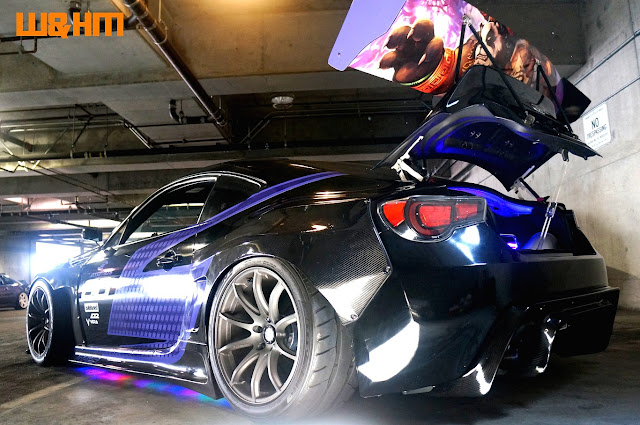 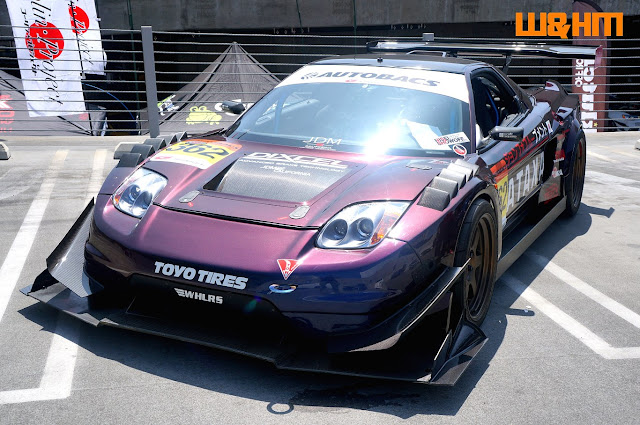 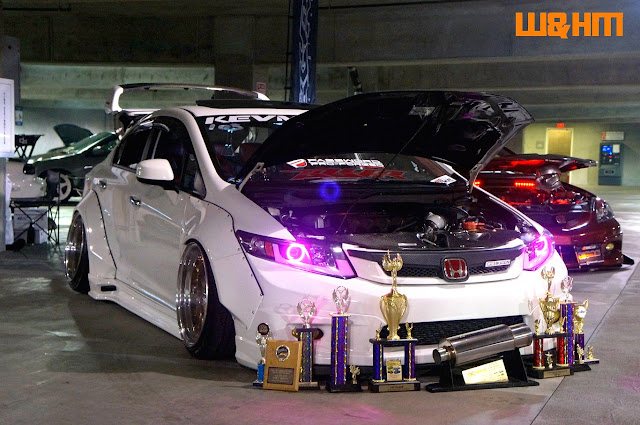 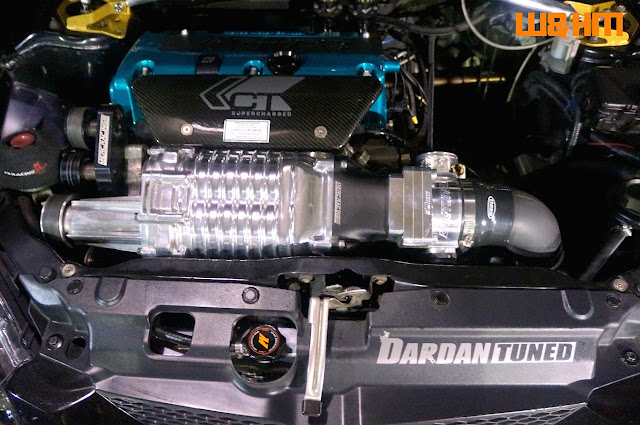 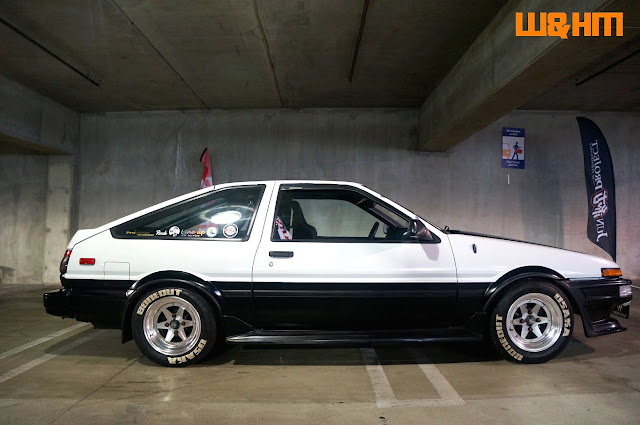 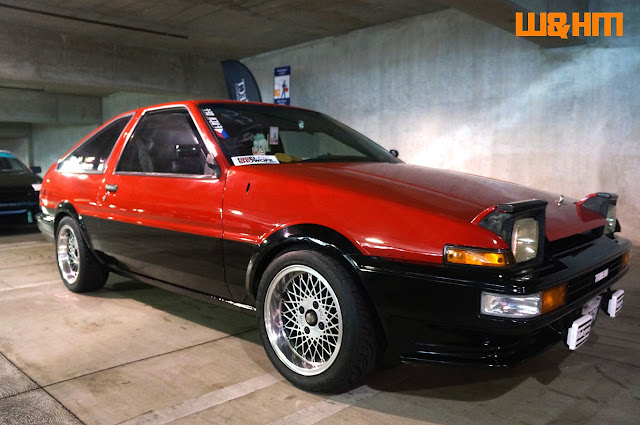 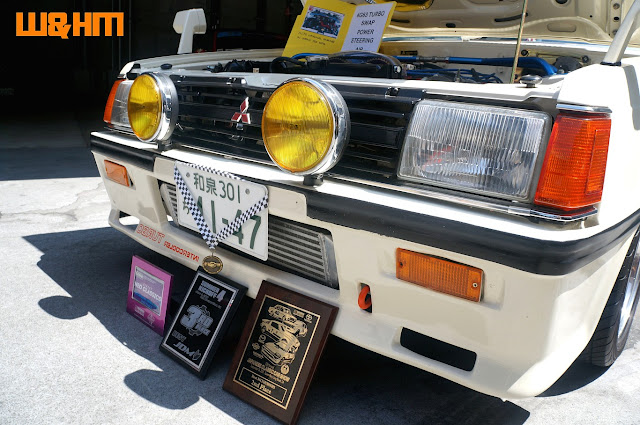 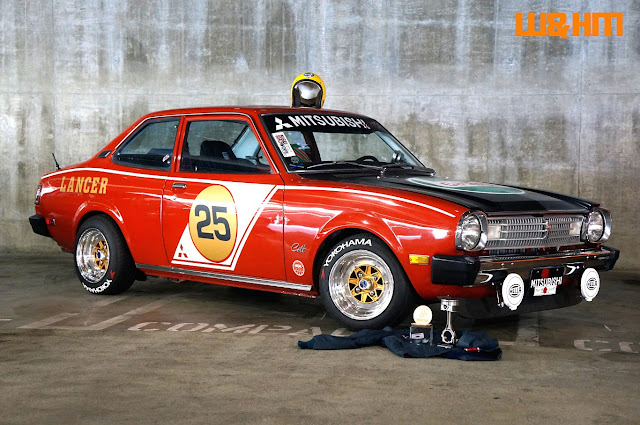 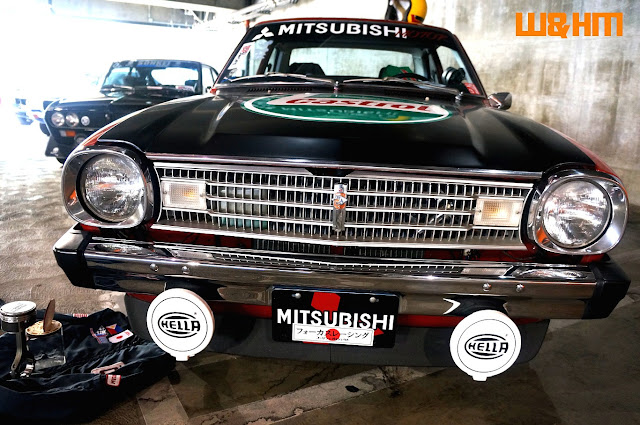 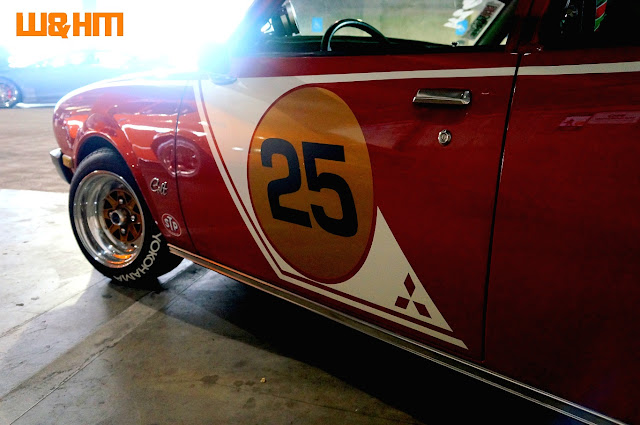 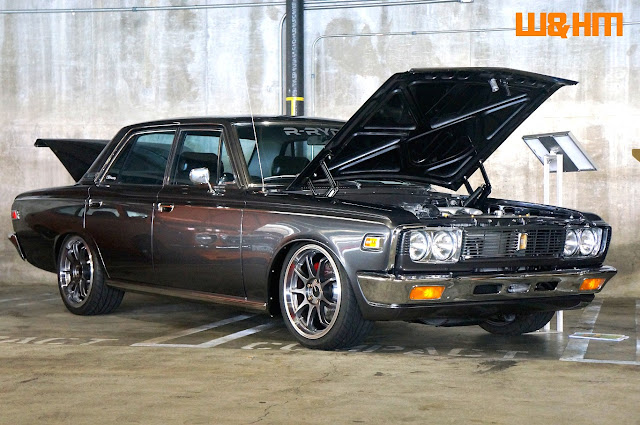 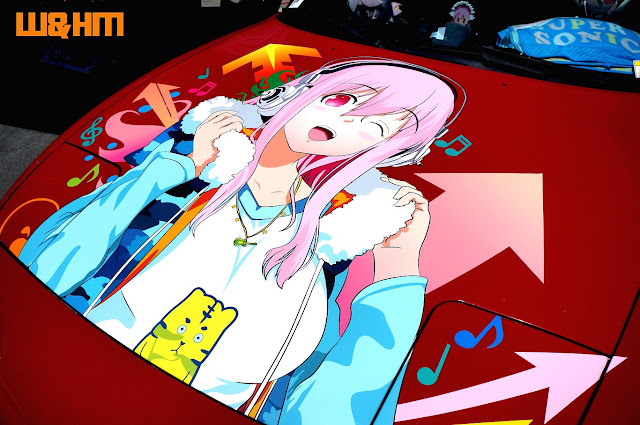 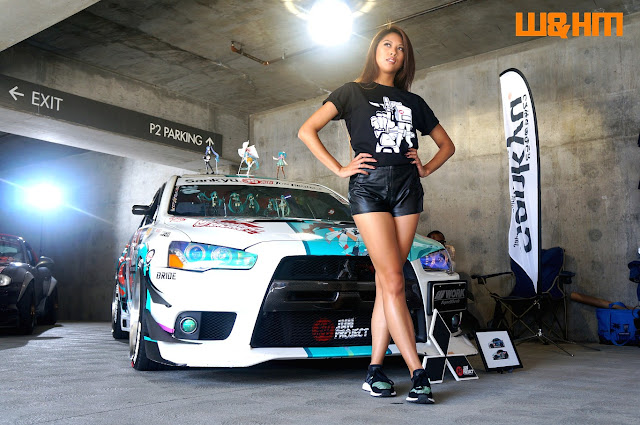