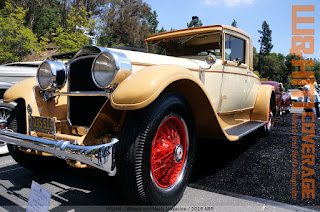 (updated with the winners from the show)

This is the seventh annual and our fourth year coverage of the Greystone Mansion Concours d'Elegance event.  As it has always been the case, we are deeply impressed by the showing of the rare and refined cars at the show, as well as the fine organization of the event.

The event has multiple facets that are catered to all car enthusiasts.  On the surface, you would see the vast car show venue with many once-in-one's-lifetime-experience vintage and classic cars that are fully restored or maintained in their pristine conditions.

This is one of the rare opportunity that you could inspect each well restored cars in their glorious details, as well as talking to the owner in person.  Not only you would learn the mechanics of the original designs of the cars, you would also be able to learn the stories behind the love of the car or the legends behind the wheels or under the hood.

Often at the show, we heard personal stories or related anecdotes from the first account.  One gentleman mentioned that his dad used to drive home the classic Cadillac that was displayed at the show.  Or stories that one spent so much time and money for the love of the car and the drive, as well as preventing him going astray to other investments that may not work out as well as this project.

In each category you would enjoy seeing various versions of the model.  It's almost like a history lesson on a particular brand / make that you could take closer look.  This is much more than the museum experience, where this is coming to life, right in front of you.

In the following days, we will bring you more detailed photos of some selected cars from the event.  Their impeccable conditions, together with their convictions of designs and styles, serve as a reminder that today's car designs are often engineering-dominated and data crunched results.  Maybe we need some "couture cars" from each manufacturer just like "couture dresses" from fashion design houses.  They give design inspirations, sense of style, and most importantly, human touch.

More article related to the vintage design can be found in our special articles:
A B&W Tribute to Car Styles and Characters:
(http://cars.wheelsandheelsmag.com/2014/05/greystoneconcours-2014-greystone.html) 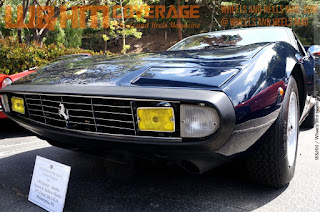 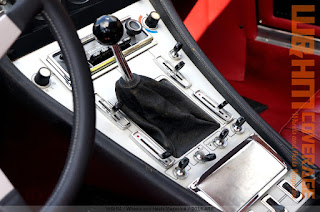 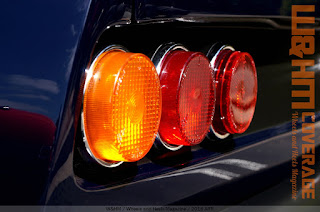 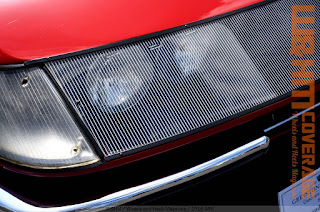 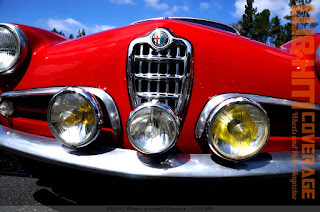 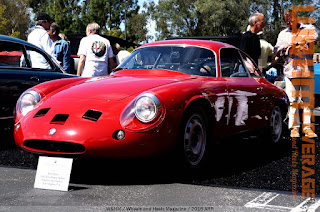 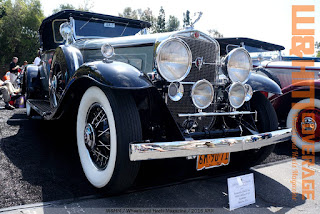 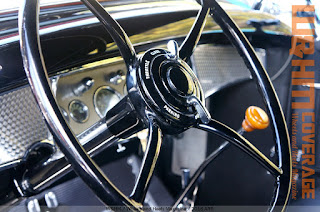 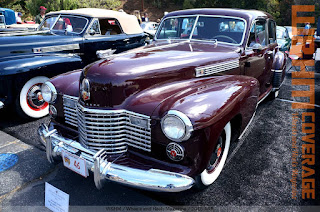 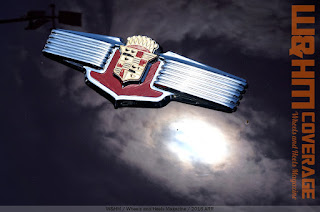 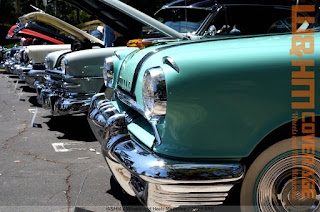 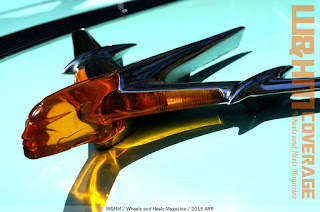 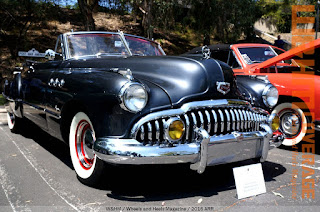 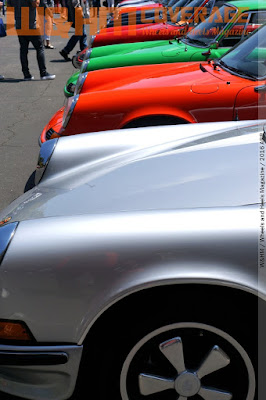 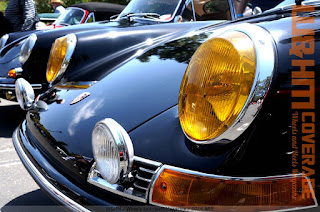 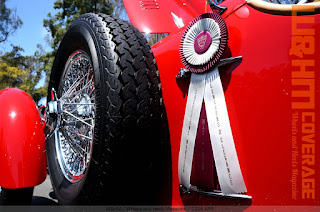 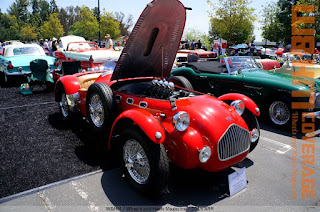 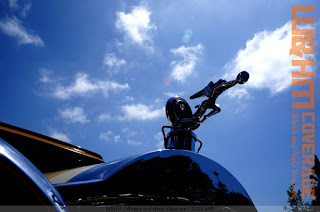 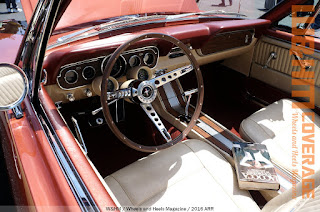 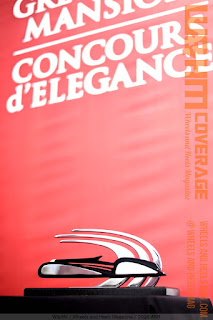 However, the car show is only one aspect of the grand event.  There are also lectures about the car restorations from the experts, as well as book signing.  Also the rare access to the Greystone Mansion is another great benefits of this charity event's ticket. 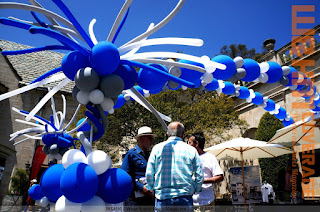 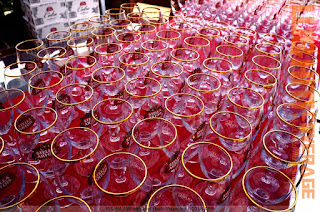 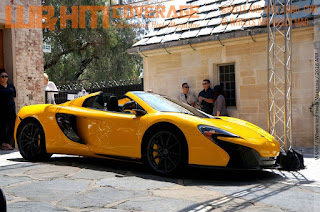 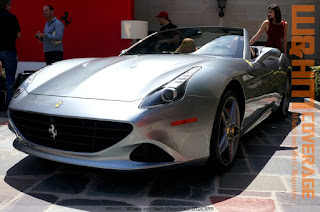 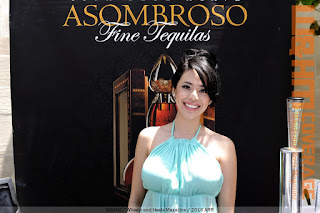 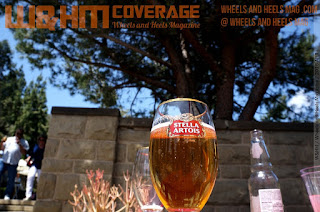 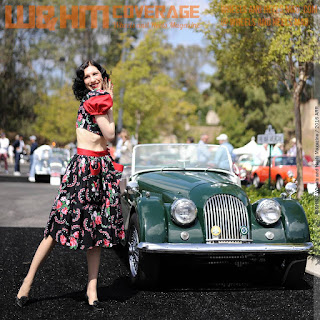