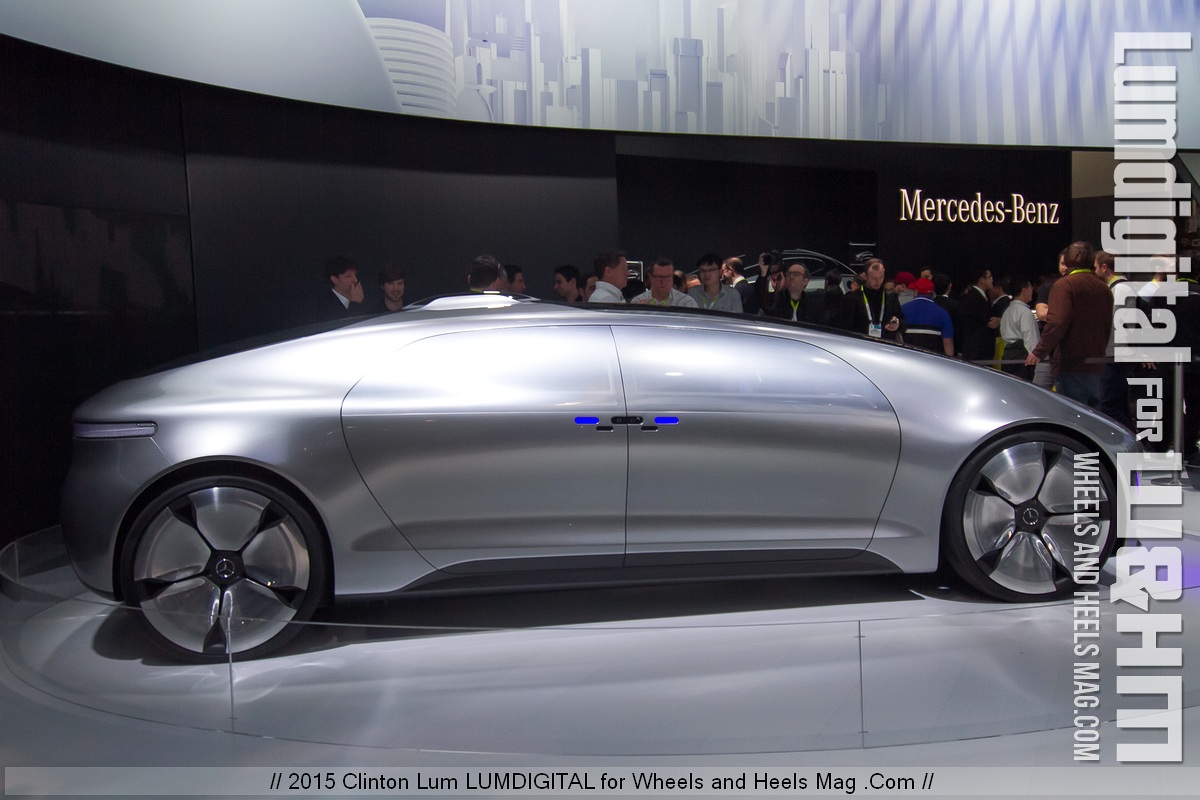 Wheels and Heels Magazine / Las Vegas, NV / Photos by Clinton Lum, Text by Py Pai
CES is a very important show to the cars that you and I drive everyday.  It is also equally important to the car enthusiasts who like to add something to make their cars different the stocks.  It is also important, if not most important, to the thousands of car manufacturers, affiliated part / component designers,  as well as aftermarket companies, who all need to follow the latest trends, moving standards, market directions, and competitive landscape.

2015 CES has generated many buzzes on multiple fronts on the auto areas, mainly in,

With the hoopla of Google self-driving car project, the Jetsons age technology is finally here in the real sense.  Showing at the pre-CES-public-day / aka Press day, were the Audi self-driving cars, demo'ing at Primm.  The maturity of the technology is truly astunishing.  We can totally see the automotive to be truly "auto" finally. 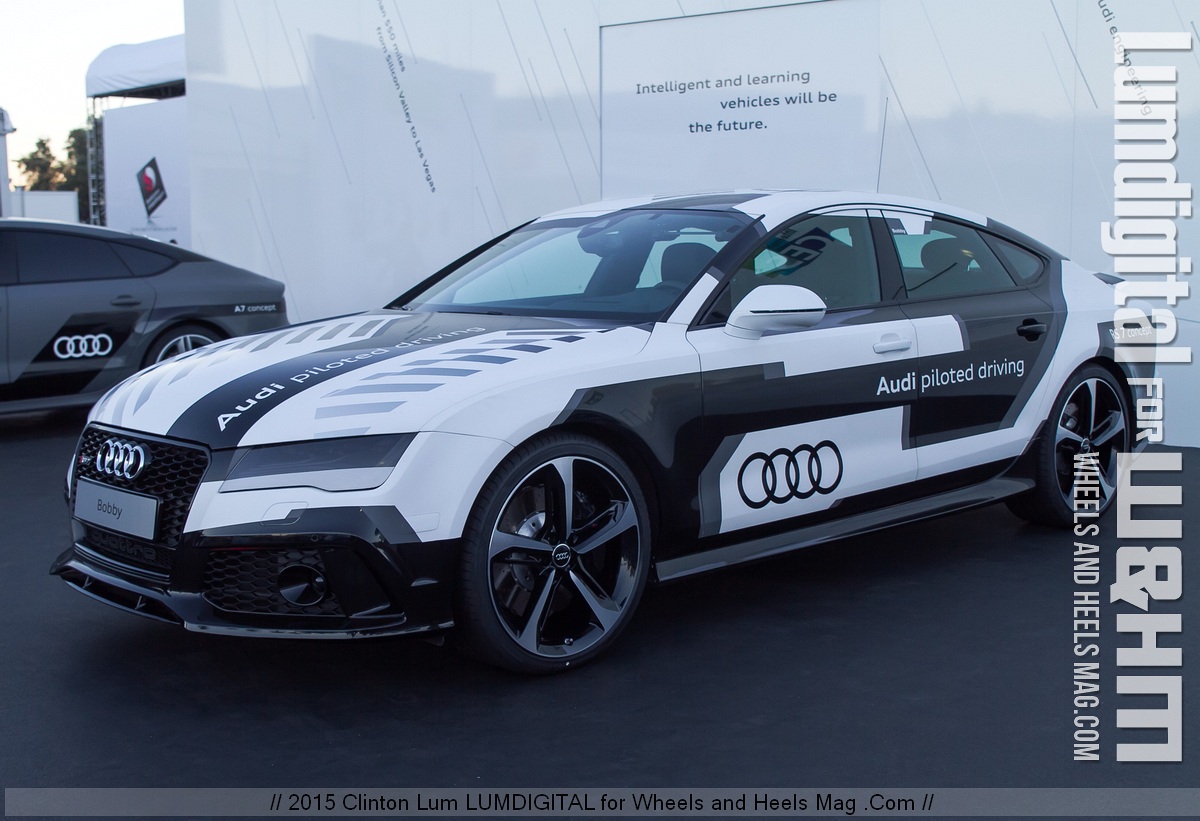 There were many electrical cars on the CES show floors.  This technology is not new new, but enough of the company competing in this space, making it a super enticing new market like go-west gold rush land grabs.  As these cars getting more sophisticated, we can anticipate that incredible run distance and ease of charging anywhere, as well as strong performance will all come into right combinations.

There were also neat fuel-cell powered cars in display to place their advancement in the technology in a milestone. 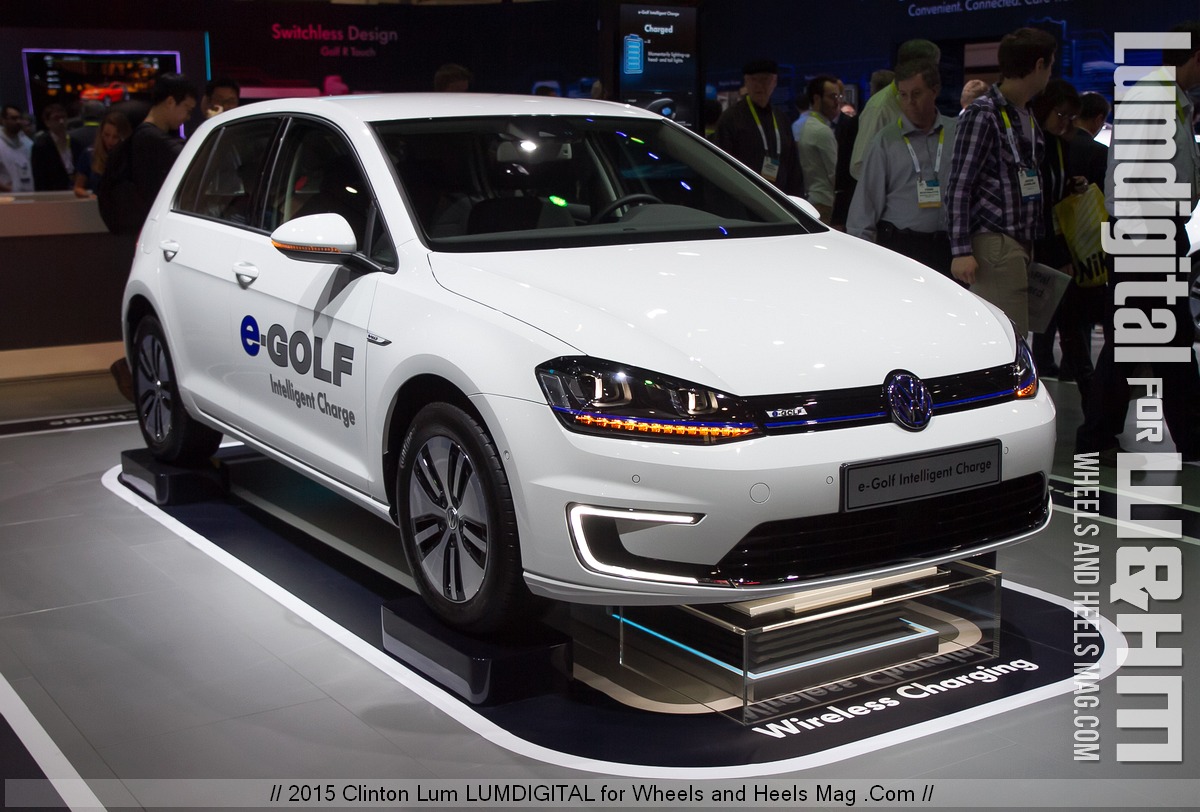 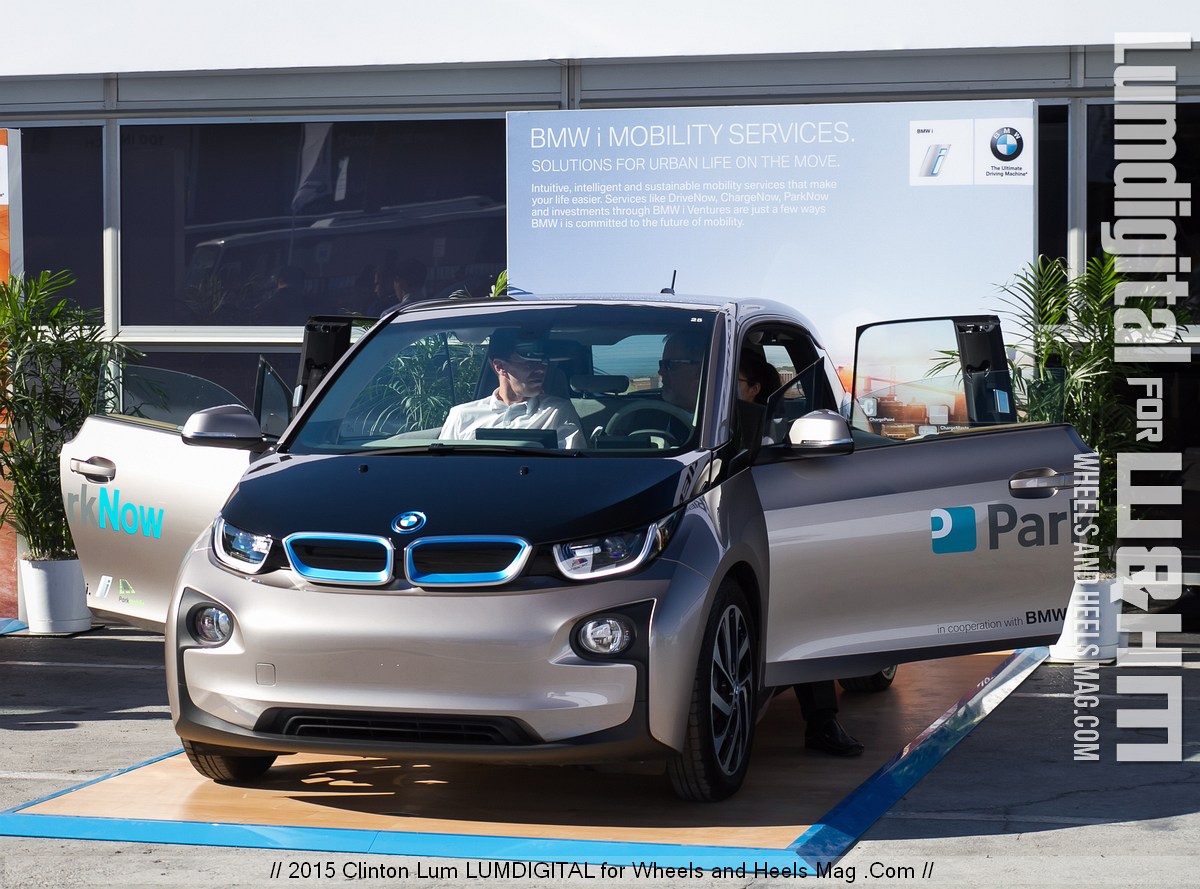 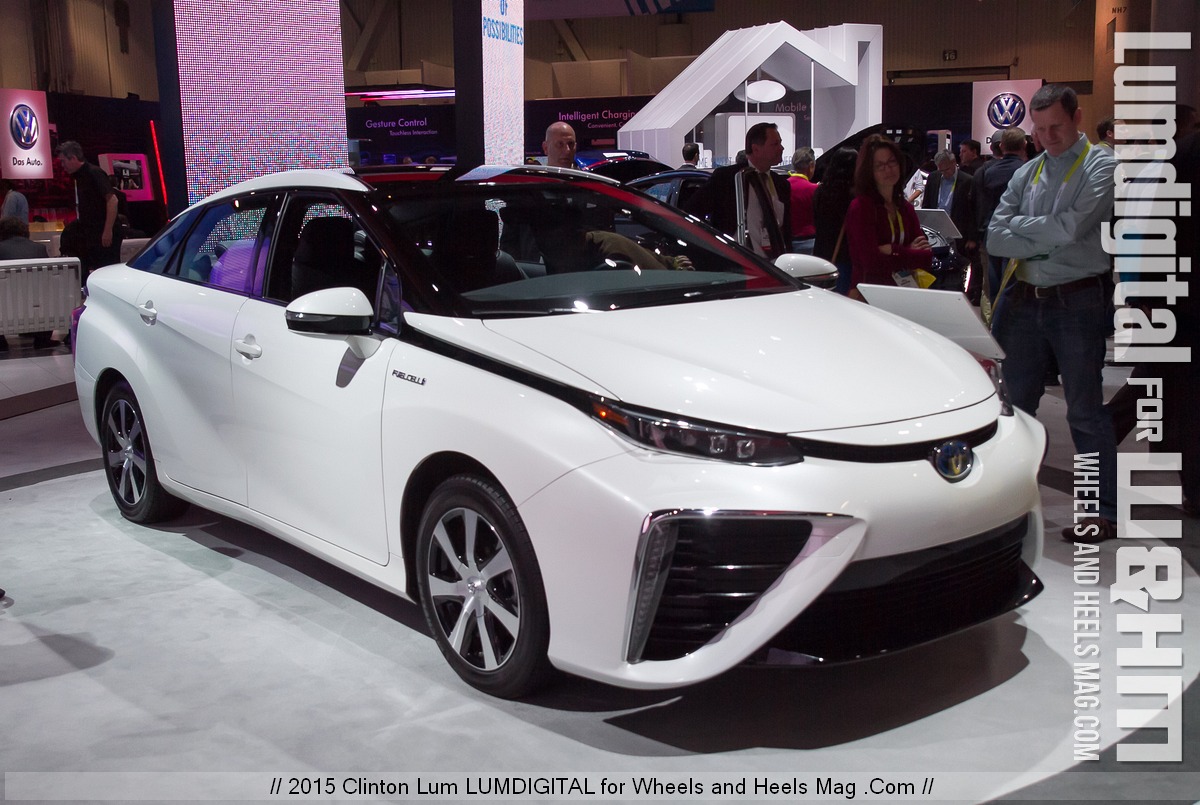 The dashboard war continue to forge on.  However, the main players are emerging and converging as well.  Android Auto and Apple CarPlay become the two market dominant players as the dashboard technology is more integrated with the handheld device, and more apps are created for the two platforms.  However, there are still other companies that hold out for their platforms, but we do expect them to have some sort of integration today or tomorrow. 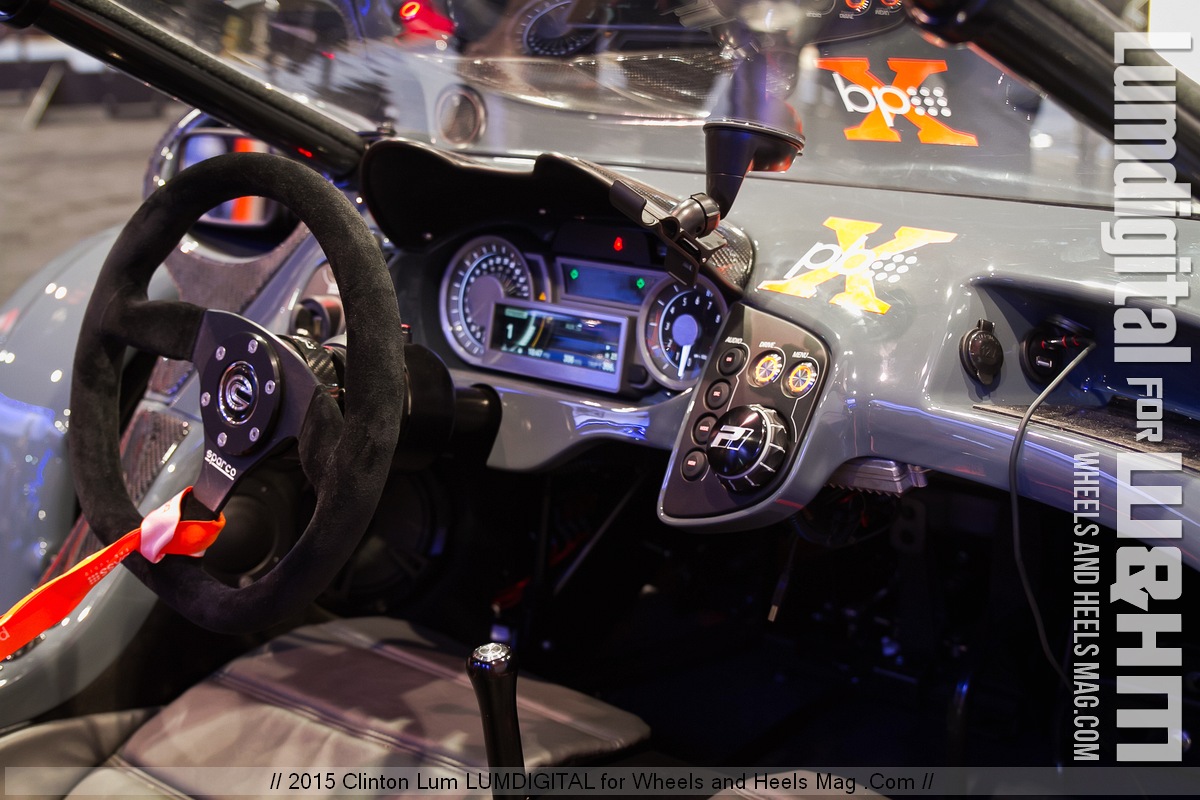 Even though the car parts and aftermarket upgrades are not at the same demo level as done in SEMA, CES has tremendous presence of this area of the consumer and car enthusiasts interests covered well.  The various stereo and speakers systems took up a good chunk of the show space and you can hear the blaring music far and near showcasing the big and bold sound waves being pushed by these new and sleek technologies. 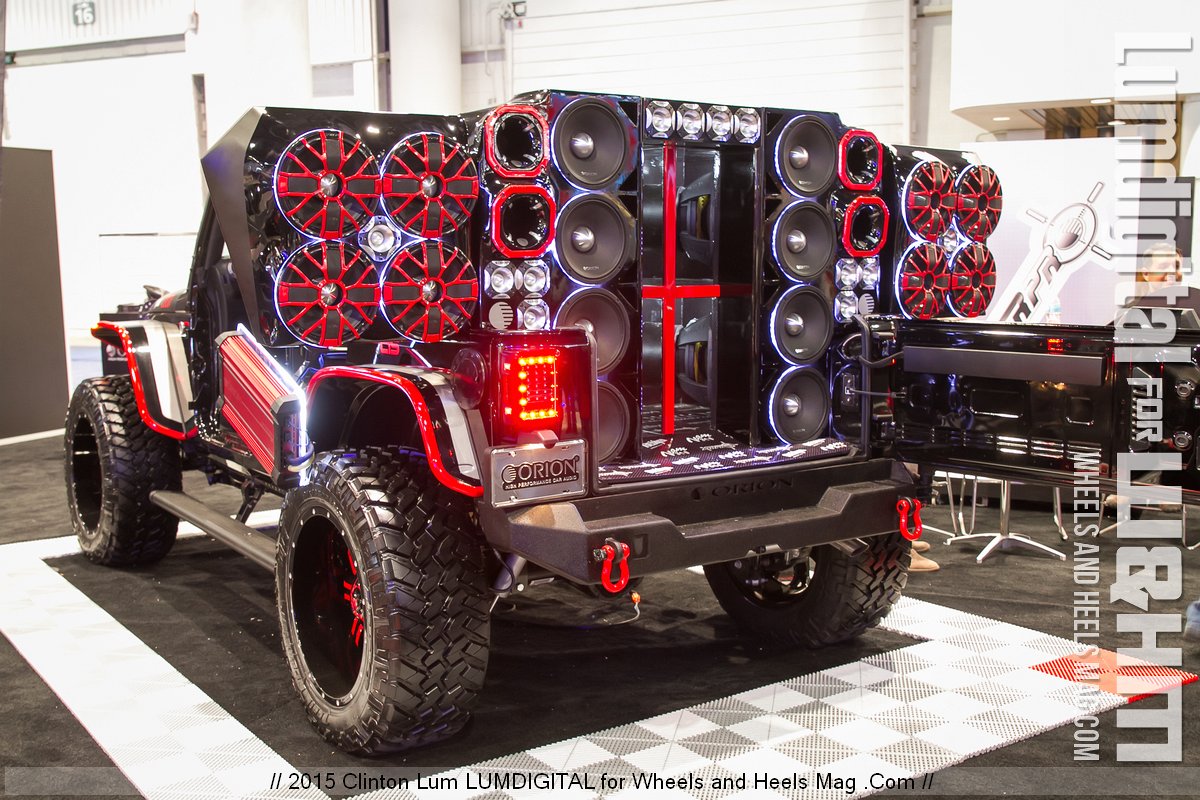 We got a chance to take a look at the Tesla's un-released SUV in Panasonic booth.  Needless to say, it's a hugely popular item in the CES as it's the pristine combination of technology and beauty and coolness in one body. 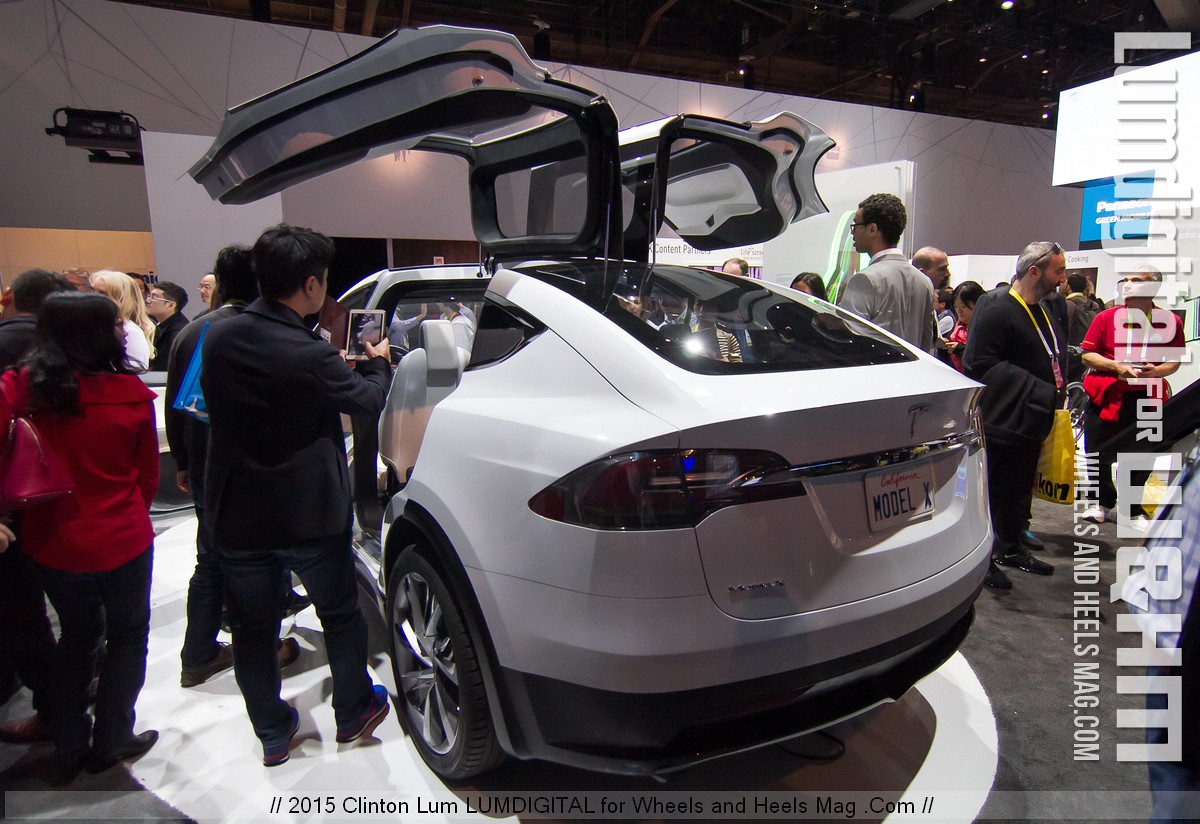 We will have more detailed coverage in the following articles with many more photos.  Definitely check back soon for more information of the latest and greatest offerings that are in front of your windshield, or down the pike!